From starting in a one room office to now having two office locations, our goal has stayed the same over the decades- to build lasting relationships with our clients so that we can help them and our community.

We enjoy building lasting relationships with our clients because they are like family to us. We work to ensure that they are properly protected for every stage in life. We want to provide you with the best policy for the best price and we believe that the best policy that you could buy is having a good agent. We are here for you, to protect you, and to keep building a stronger community. Here’s how: 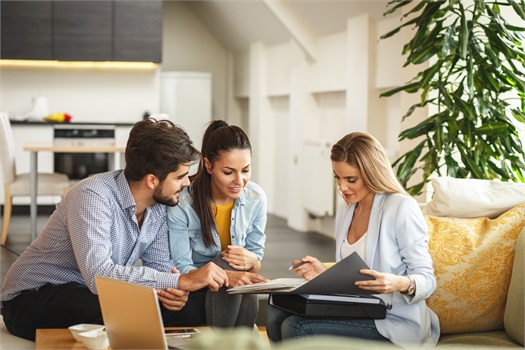 Service: Being a local independent agent means we work for you. We take pride in giving excellent customer service. We work with our clients to identify their risks and needs then we turn to trusted, high-quality carriers to find the best and most cost-effective policy for them. We want to make certain that they are appropriately covered so that if they do suffer a loss they do not end up insurance-poor.

Honesty: Honesty is key is any relationship. We believe in establishing an honest and open connection with our clients from the start. We are here to provide advice and be an advocate for our clients when working with the insurance company.

Helpfulness: Helpfulness mean being available. We are available for questions, guidance, and concerns- even in the event of a claim. We will be there with you every step of the way. From purchasing a new vehicle to a major loss, we are there.

As an independent insurance agency licensed in Ohio, Indiana, and Kentucky, we offer our clients an array of personal products, such as auto and homeowners insurance. However, we can also pair business owners with important commercial coverages like general liability and business owner’s policy. From farmers to contractors, we can tailor coverage to fit the needs of a variety of businesses.
After working with our clients to identify risks and needs, we turn to trusted, high-quality carriers to find the best and most cost-effective policy. We want to make certain you are appropriately covered so that if you do suffer a loss you do not end up insurance-poor.

We are dedicated to protecting our neighbors and pride ourselves in our customer service. We believe in establishing an honest and open connection with our clients from the start. We are there to provide advice and be an advocate for our clients when working with the insurance company. We take delight in providing the best to our lifelong customers. 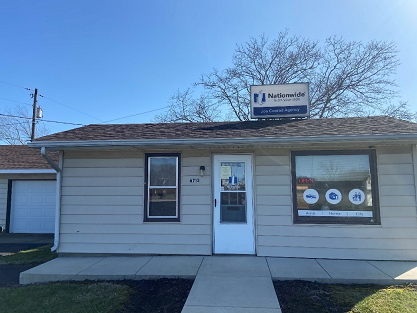 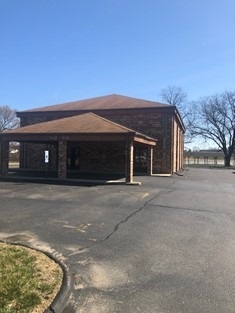 In 1984, Joe Conrad started as an associate agent under the guidance of Richard Dassel, a Nationwide Insurance Agent who owned his owned agency. In January 1985, Joe Conrad started his own Nationwide insurance agency in Ross, Ohio and continued serving the community and surrounding areas for many years. Over the years, our business grew, as did our office, and we became known for being well diverse in farm insurance as well as personal and other commercial lines. Our agency is known as an Elite Farm Certified Agency.